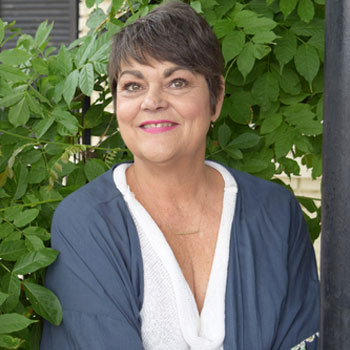 Kim Kingery began her insurance career in 1993 and joined Rickets Fennell & Associates in 1999. Kim specializes in bonding and commercial insurance services. She received her CISR designation in 2008. Kim is the proud mother of two sons in the United States Armed Forces, serving in both the Army and the Navy respectfully. She and Don, her longtime companion, enjoy spending time traveling and caring for their dog Gizmo.